It's Your World, I'm Just Living In It 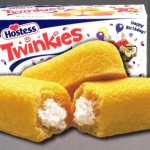 So as part of the WordPress analytics, which I think are amazing, they track all of the places where your visitors come from. Most of mine are from Facebook, Twitter, and WordPress. Once in a while, I’ll get a google search for “Adam T blog” or “It’s your world,” but today, I got a bomb dropped on me.

I guess there’s only one way to find out.

I think one of the most amazing things about this whole situation is that this guy must have been doing a serious deep dive into this Google search. I mean, I went through the first 20 pages of google when I searched this and my blog was no where to be found. I would’ve kept going but my eyes were starting to burn after reading some of the titles of the pages I was passing. BTDubs, who knew gay guys loved Twinkies so much.

Oh and just for fun. Here are just a few more interesting google searches that for some unknown reason have produced my blog as a result:

I have so much to say about mustaches, I don’t even know if I can get it all out in one post but I’m going to try.  Mustaches are nothing new.  Everyone has seen some great ones and some terrible ones in their lives.  I’ve learned a lot about them in my 26 years on Earth and I’ve come to a pretty obvious conclusion.

If you have a mustache and you are under 40 years old, you look RIDICULOUS. 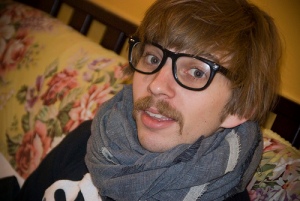 Here are my 3 exceptions to having a mustache before 40.

1. It’s Movember. Reason being, you’re not doing it to have a mustache. You’re doing it to support a worthy cause and I’m down with that. 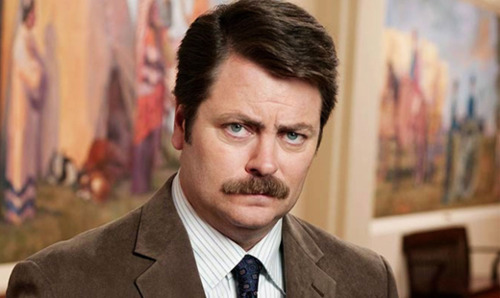 So, I’ve explained all of the exceptions to the 11th commandment.  Do you have any questions? If so, I have a created a flowchart for you to clear up any confusion.

I’m sure this flowchart has cleared up any questions that you may have had. While writing this post, I decided I am going to spread this issue out over two posts because there is just so much to say about mustaches under forty.

If you have a mustache and you are under 40 AND you believe you don’t look ridiculous, I’d love to hear your reasoning in the comment section. Keep in mind, no matter what you say, you are wrong.